If you ever go to Chicago as a tourist or you have always wanted to go, then this is a must read article by my friend John VanOverbeke which describes in rich detail why Chicago is a must visit location.

While you are there enjoy all the great images from a recent trip to “My Kind Of Town”. 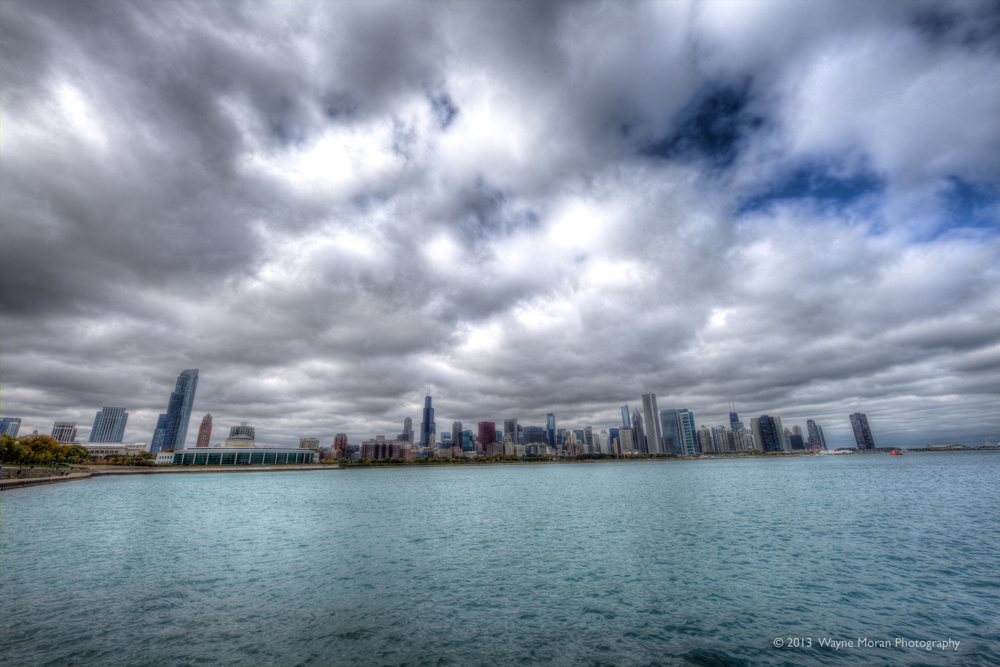 Chicago is the third most populous city in the United States, after New York City and Los Angeles. With 2.7 million residents, it is the most populous city in both the U.S. state of Illinois and the American Midwest. Its metropolitan area, sometimes called Chicagoland, is home to 9.5 million people and is the third-largest in the United States.  Chicago is the seat of Cook County, although a small part of the city extends into DuPage County.
Chicago was incorporated as a city in 1837, near a portage between the Great Lakes and the Mississippi River watershed, and experienced rapid growth in the middle nineteenth century. Today, the city is an international hub for finance, commerce, industry, telecommunications, and transportation, with O’Hare International Airport being the second-busiest airport in the world in terms of traffic movements. It has the fourth-largest gross domestic product (GDP) among metropolitan areas in the world, ranking behind Tokyo, New York, and Los Angeles, and ahead of London and Paris. Chicago is listed as an alpha+ global city by the Globalization and World Cities Research Network, and ranks seventh in the world in the 2012 Global Cities Index.
wiki

As a Minnesota based photographer and artist I have been greatly influenced by the Upper Midwest. I focus my skills and energies on portraits, landscapes, cityscapes, architectural and fine art work. My best work comes from images first painted in my mind. I mull over a prospective image for weeks or months, seeing it from different angles and perspectives, then finally deciding what to capture. The result is images that deeply touch people's emotions and powerfully evoke memories and dreams. My images are used commercially by companies and organizations ranging from Financial Services firms, mom and pop Ice Cream shops and The Basilica of St Mary to communicate their shared vision and values. Book and magazine publishers have featured my images on their covers. My photographs also grace and enhance the decor of many fine homes.
View all posts by waynem →
This entry was posted in Architecture, Photography, Travel and tagged fine art, Touring Chicago, Wayne Moran Fine Art Photography, What to Photograph in Chicago. Bookmark the permalink.